Are British Drivers Uncomfortable on Motorways?

A recent poll by car retailer Nissan has found that of 2,000 British drivers questioned, nearly one in four said they were “uncomfortable on motorways.” The research was conducted following the decision earlier this year to allow motorway driving lessons to be allowed by the DVSA.

According to the car manufacturer, 23% of participants were uncomfortable on multi-lane roads, with over half nervous when surrounded by larger vehicles such as lorries or large vans. 43% also explained they did not like overtaking slower moving vehicles, with many opting to stay behind them at a lower speed due to a lack of confidence.

Figures such as these are backed up by reports which say motorway driving is the second greatest aspect of driving where drivers feel they lack confidence, behind parking. As a leading Driving School in the UK, we would like to see these numbers drop through better confidence while learning to drive.

“Seeing figures which show so many British motorists around the country have a lack of confidence with motorway driving is alarming,” said Jake Plant, Managing Director of Bill Plant Driving School.

“Motorways have become such a big part of driving in the UK and our aim as a leading driving school is to ensure our students are confident in all aspects of their driving both before and after passing their test. Our instructors are happy to offer refresher lessons for any driving element, especially on motorways after the DVSA rule changes.” 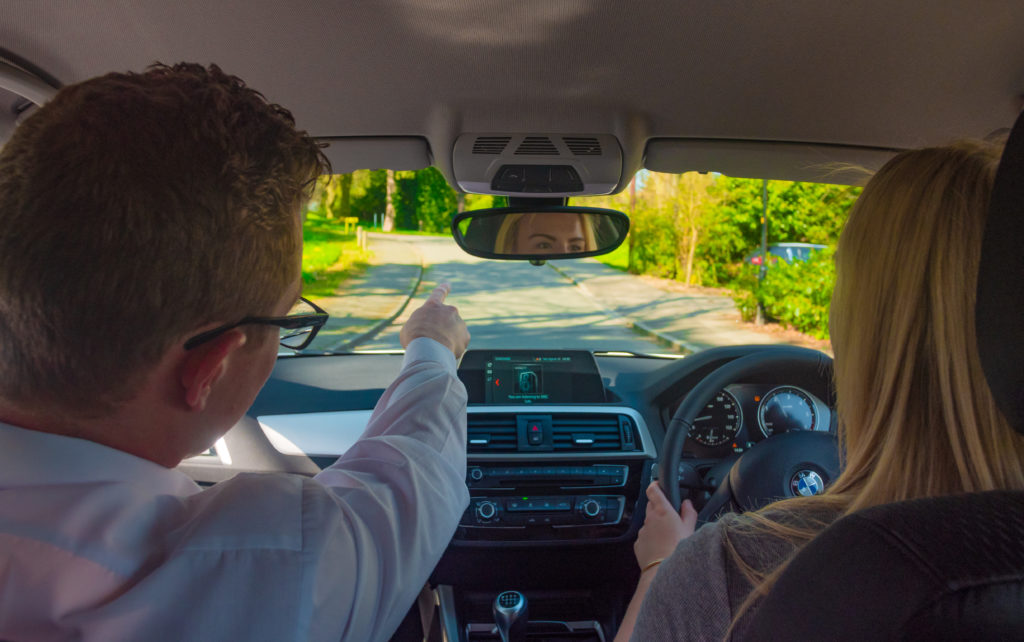 Since June’s DVSA regulation change, learner drivers have been permitted to drive on motorways during driving lessons. Even in the months since this decision was implemented, our instructors have noticed a significant difference in the abilities and confidence levels of their learners.

To learn more about motorway driving lessons and how they can help your confidence as a driver, contact a member of our Learn to Drive Customer Service Team.

Unsure of the regulations regarding driving on the motorway as a learner driver? Have a read through the new motorway rules for learners that you must follow.