The debate over which gender is a better driver has been the cause of many arguments in households across the UK for many years. Statistics may now support the argument that men are the better drivers, or at-least better at passing their tests with higher driving test passes.

Official statistics have been released by the Driver and Vehicle Standards Agency (DVSA), giving the latest driving test pass rates by gender in the UK for people learning to drive. This data ranges from 2007, highlighting the number of men and women who have taken and subsequently passed their driving tests up to March off this year.

While these figures far from prove men are superior drivers to women, it is interesting to see such a gap in the pass rates. One of the key theories behind these figures is the relative difference in the number of female instructors in the industry relative to males. It is believed that pupils derive a greater chance of getting on with their instructor if they are the same gender due to similar personal interests. It is believed these enhanced professional relationships give individuals elevated chances of passing their test. The trend also continues into 2018 with 49.2% of males passing their tests between January – March 2018, compared to just 41.9% of female driving students. 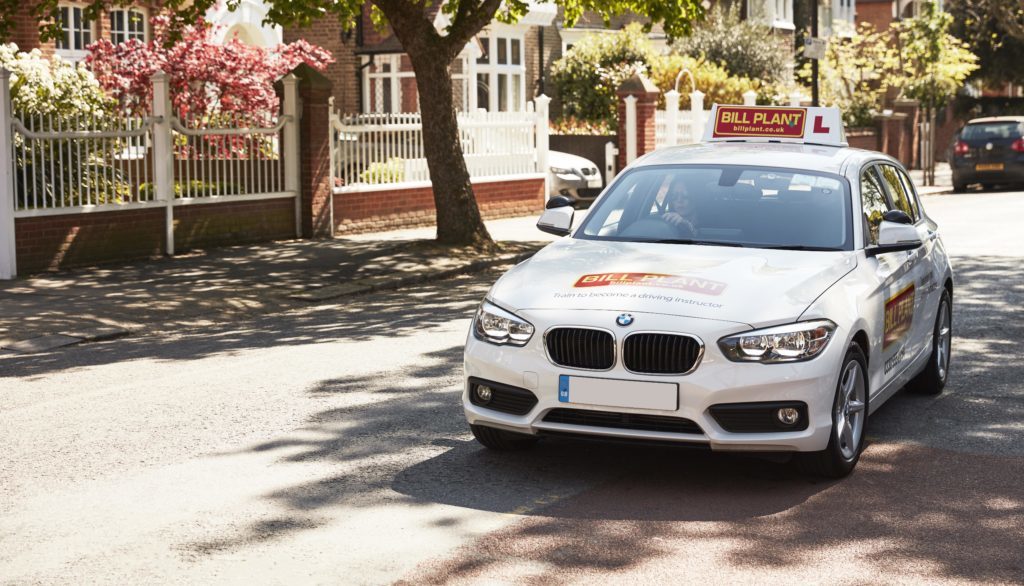 Learn To Drive With Qualified Instructors

Having statistics such as these available highlight to us the importance of learning to drive with a qualified driving instructor. Every Bill Plant instructor is given the highest quality driving instructor training at our Instructor Academy, an ORDIT registered training centre (Official Register of Driving Instructor Trainers).

Alongside their first class level of training, all of our instructors are then given brand new BMW or Volkswagen tuition vehicles as part of joining the Bill Plant Fleet. This gives them everything they need to ensure you are in the best possible hands during driving lessons and subsequently on test day. You have the choice of whether to learn to drive with manual or automatic driving lessons.

Bill Plant Driving Instructors are qualified to provide the finest standard driving lessons across the UK. With hundreds of instructors nationwide there is a Bill Plant Instructor available near you to take you from that first driving lesson all that way through to passing your test and beyond.

For more information on learning to drive with Bill Plant or to find an instructor in your area, get in touch with a member of our team – 0330 555 2254